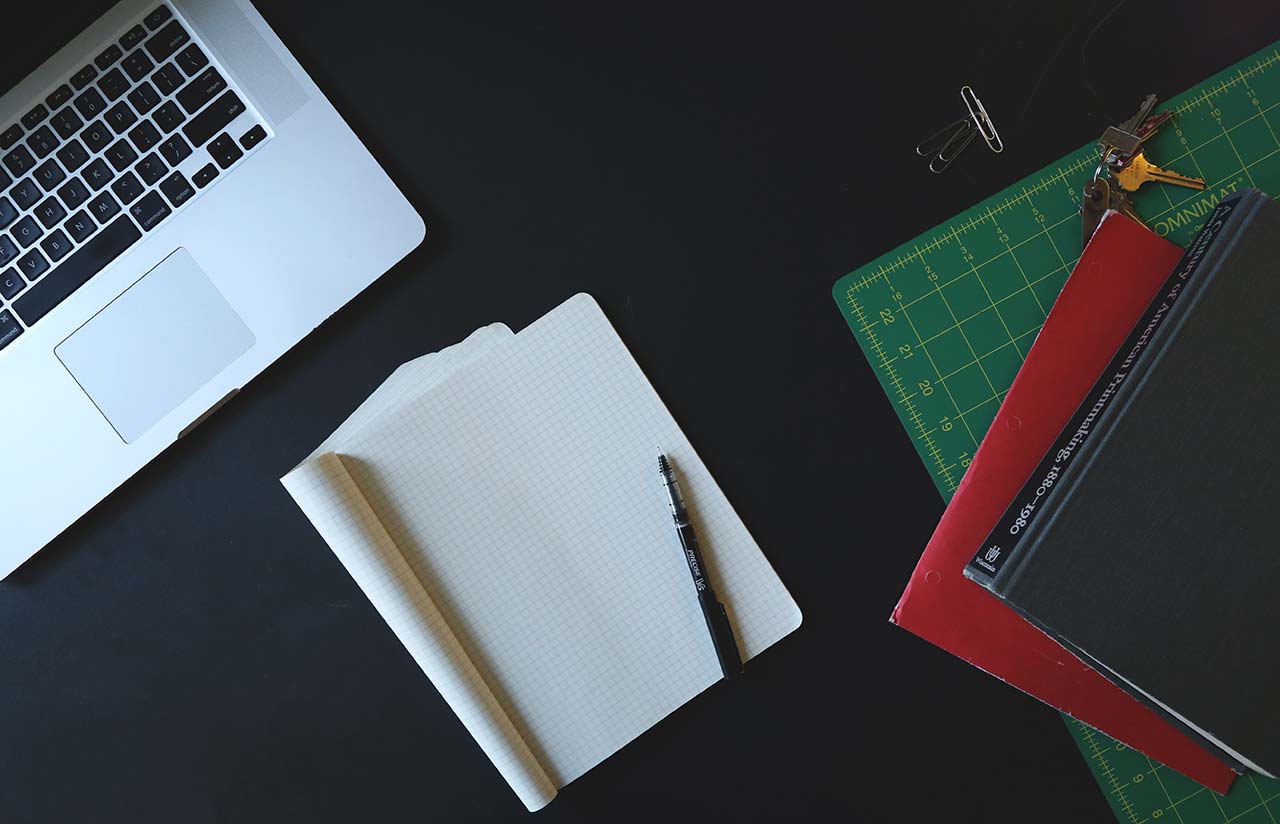 Posted at 19:11h in Special by alberto 0 Comments
0 Likes
Share

Natasha Romanoff: Loki has them under some kind of spell. Along with one of ours.
Steve Rogers: I wanna know why Loki let us take him. He’s not leading an army from here.
Bruce Banner: I don’t think we should be focusing on Loki. That guy’s brain is a bag full of cats. You can smell crazy on him.
Thor: Have a care how you speak! Loki is beyond reason, but he is of Asgard and he is my brother!
Natasha Romanoff: He killed eighty people in two days.
Thor: He’s adopted.