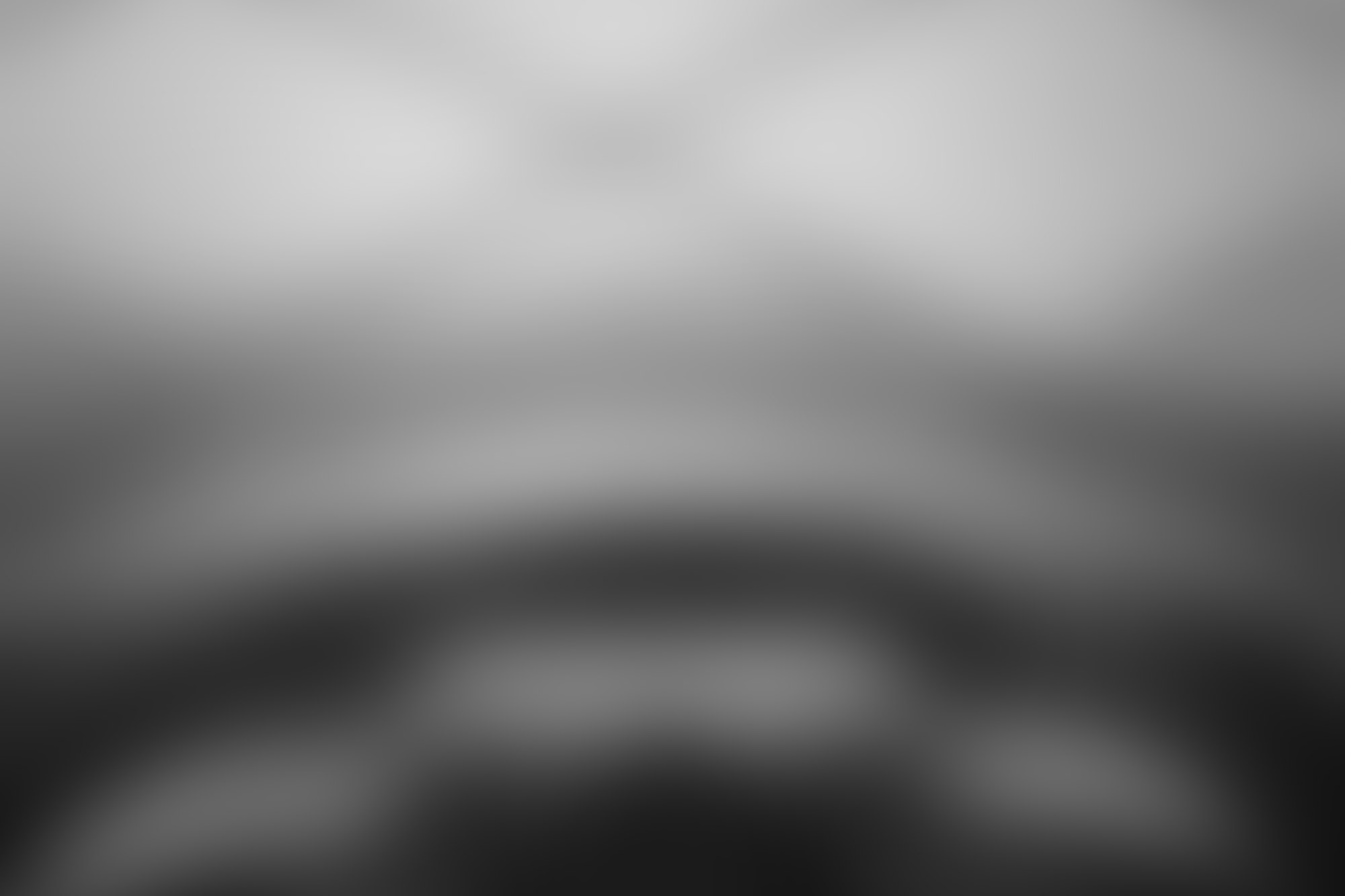 Posted at 08:13h in Awards by alberto 0 Comments
0 Likes
Share

The Barcelona Pavilion was designed by Ludwig Mies van der Rohe as the German National Pavilion for the Barcelona International Exhibition, held on Montjuïc.

The Barcelona Pavilion, an emblematic work of the Modern Movement, has been exhaustively studied and interpreted as well as having inspired the oeuvre of several generations of architects.

Means must be subsidiary to ends and to our desire for dignity and value.
Mies Van Der Rohe

After the closure of the Exhibition, the Pavilion was disassembled in 1930. As time went by, it became a key point of reference not only in Mies van der Rohe’s own career but also in twentieth-century architecture as a whole.

Given the significance and reputation of the Pavilion, thoughts turned towards its possible reconstruction.

In 1980 Oriol Bohigas, as head of the Urban Planning Department at the Barcelona City Council, set the project in motion, designating architects Ignasi de Solà-Morales, Cristian Cirici and Fernando Ramos to research, design and supervise the reconstruction of the Pavilion.

Work began in 1983 and the new building was opened on its original site in 1986.